Have you ever given consideration to how contradictory the concepts of Retirement and being an Entrepreneur possibly are? 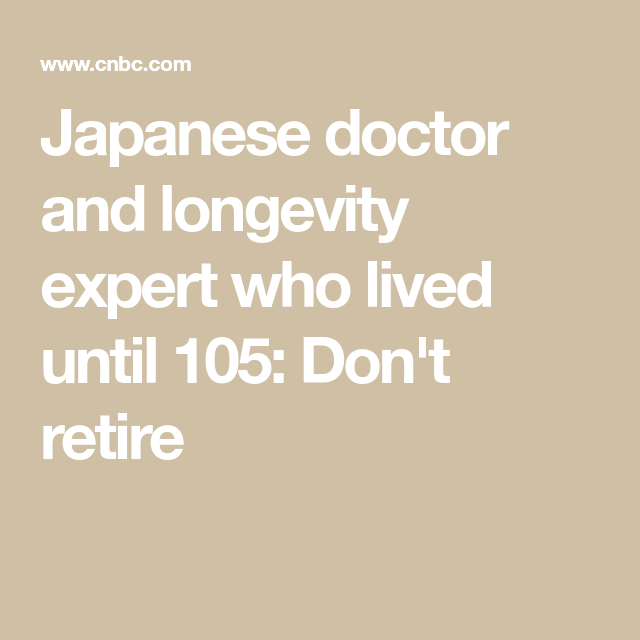 Let’s begin by looking at the definition of the word RETIRE:

1. to go away, retreat, or withdraw to a private, sheltered, or secluded place

3. to give ground, as in battle; retreat; withdraw

4. to give up one’s work, business, career, etc., esp. because of advanced age

6. to withdraw or move in retreat

7. a. to take (money) out of circulation

8. to cause to retire from a position, job, or office

9. to withdraw from use

Are you still considering and planning for your “Retirement”?

If so- you may want to Re-Think and Re-Tire- your thoughts of RETIRING.

Take a few minutes to Re-Read through Webster’s definition of Retirement above.

Now … how do you FEEL when you read the literal definition?

Culture would have you believe that you are “going to your rewards” when you retire. (Travel, fulfilling Buckets Lists, Golf Courses, Cruises, Senior Buffets and discounts, Recliners, Remotes, Senior Living Communities etc.)

Culture would have you believe that you are past your prime and that you really do not have much more to contribute past 65. (Body is breaking down, Mind is half gone, You’ve lost your edge, Not willing to take risks, Creativity has run dry, Can’t teach an old dog a new trick)

Culture would have you believe that it is perfectly natural and historically appropriate for you to withdraw from the world of business. (Every financial institution follows the principle of planning for your Retirement, every corporation is built around a 55-65 age “culling” of the middle aged executives, Doctors begin to move you into a “geriatric care” demographic.. and the big kahuna- Social Security and Medicare… are programmed around these numbers.)

Nothing could be further from the TRUTH!!!

Your very best years for contribution?

The above statement has been Scientifically Proven.

Not so long ago… within the last 100 years… the majority of people were Entrepreneurs.They were Farmers, Butchers, Cobblers, Seamstresses, etc. … people worked for themselves.

They worked their entire lives… for themselves… as Entrepreneurs.

They did not plan for their Retirement. They planned for the next season’s crop… until the day they died.

They died with their boots on.

Now let’s look at the origins of the word Entrepreneur. The word itself is a loanword from the French. The first time the word shows up is in a French dictionary in 1723.

Here’s an awesome fact… before the term Entrepreneur became so widely used and embraced… the British and the French used the word “Adventurer”!

The description of an “Adventurer”… preceded that of the Entrepreneur … and for a brief period of time… they were interchangeable. It makes sense, in that they are both seekers and risk takers!

Entrepreneurs are leaders willing to take risk and exercise initiative, taking advantage of market opportunities by planning, organizing and deploying resources, often by innovating to create new or improving existing products or services.

Entrepreneurs are visionaries! They are passionate! They are willing to endure trials and setbacks and even risks great losses in order to bring forward their dreams and visions in the world!

It is a way of LIVING and BEING!

How does one truly Retire from BEING an Entrepreneur?

That being said- how does one truly wake up at the age of 65 and stop wanting to participate, engage and contribute?

You do NOT have to follow this Culturally Disempowering Script!

We are being persuaded – even coerced – by unexamined, obsolete and destructive false concepts of how we “should” age. Concepts that have nothing at all to do with what science proves aging actually is.

By combining age-old wisdom, cutting-edge science, and some very chill technology, we are delivering a course of simple but effective Experiential Learning workshops and rapid change exercises to transform how you experience life.

What if you could make your future bigger, better, brighter than your past… no matter how great your accomplishments already are?

Developed by the Vital Longevity Institute, the Vitalign System is a revolutionary new way of rethinking, redefining and reinventing the best years of your life, no matter how old or young you are, or how much success you’ve already enjoyed.

The Vitalign System is the first and only human performance technology that works with your subconscious, conscious, and self-image to shift your perception of time to create permanent, positive change, and increase your vitality, happiness and longevity.

The Vital Lifelong Alignment Coaching Course empowers you to integrate the Vitalign System into your life and immediately start making rapid, permanent, positive change. You can reset your life clock. You can rethink, redefine and reinvent the best years of your life… starting now.

We created the Vitalign System because…

We refuse to stand by and watch the most massive waste of human potential in history.

You can retire from a job, but don’t ever retire from making extremely meaningful contributions in life. Stephen Covey 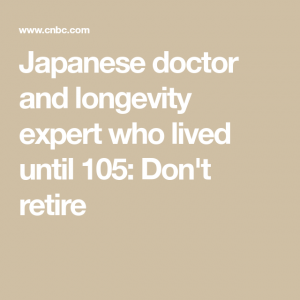