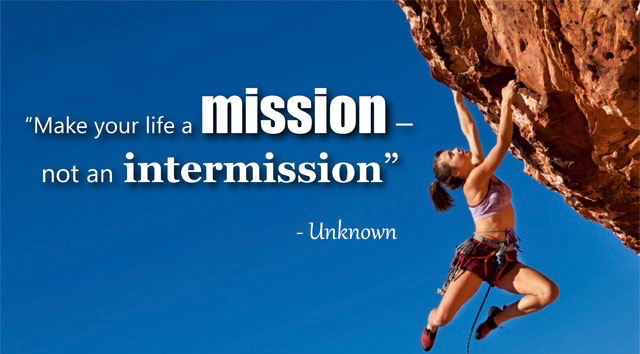 “If you think you are too small to make a difference, try sleeping with a mosquito” Betty Reese

All of the major news stations reported last Friday July 14, that former President Jimmy Carter had returned to a Habitat for Humanity Site one day after collapsing of dehydration on a work site in Winnipeg, Canada. Carter, 92 YEARS YOUNG- was released from the hospital and immediately went back to work!

Jimmy Carter and his wife of 71 years, Rosalynn, have been working with Habitat for over three decades and have helped to build and or renovate and repair over 4,000 homes across the globe. The former President of the United States has a philosophy of life that sustains him and keeps him waking up every single day with purpose and a mission:

“I have one life and one chance to make it count for something . . . I’m free to choose what that something is, and the something I’ve chosen is my faith. Now, my faith goes beyond theology and religion and requires considerable work and effort. My faith demands — this is not optional — my faith demands that I do whatever I can, wherever I am, whenever I can, for as long as I can with whatever I have to try to make a difference.”

Longevity studies consistently show that one of the main values found within healthy and vital centenarians is that of “living on purpose”. Having something outside of oneself that is exquisitely compelling – the greater good- a dream- a goal of giving back! It literally is the driving force that keeps people excited and motivated to stay engaged and participating in life!

The American Psychological Association posted an article on a very landmark study about the links between giving and longevity:

Researchers at the University of Michigan investigated whether providing social support was beneficial to the provider as well as the recipient. So, Stephanie Brown, PhD, of the university’s Institute for Social Research, and colleagues followed 423 older couples over a five-year period, as part of larger community-based project studying the changing lives of older couples.

They found that people who reported providing no instrumental or emotional support to others were more than twice as likely to die in the five years as people who helped spouses, friends, relatives and neighbors. Also, the researchers note, giving to a spouse and giving to friends and neighbors were both independently linked with a lower chance of dying.

Support provided to friends, family and neighbors included transportation, errands, shopping, housework, child care or other tasks; support given to spouses included being available to talk or to make their spouses feel loved.

Despite concerns that the longevity effects might be due to healthier individuals’ greater ability to help out, the results stood even after the researchers controlled for such factors as functional health, health satisfaction, health behaviors, mental health, age, income and education level. And while several measures of the support participants receive from others revealed no association with reduced mortality, all four of the giving measures, such as providing transportation or errands, significantly predicted a reduced risk of mortality.

We believe that each and every person holds within themselves the potential to help uplift and transform the world at large! If you are feeling that it is time to hang up your hat and retire from your job – we would strongly urge you to reconsider! Modern science shows that you are at the TOP OF YOUR GAME from the age of 50-80 and beyond! Why would you fold up shop when you have the wisdom and the skills to help change the world!

Does your life matter? We believe it does! We believe that once you unlock the power of your true authentic blueprint- that you have the power to be an agent of change- within your family, your business, your community, your city- your state and beyond!

Several months ago we featured an article on the super fit runway model from China by the name of Wang Dashun, who recently turned the young age of 80. An actor and an artist, Wang has spent the last two decades working hard to steer clear of the stereotypical ideas of aging. In China, he is known as the country’s “hottest grandpa”!

The New York Times published an article this week in which Wang shares his secrets and his philosophy about aging.

Wang admits to small dietary changes such as drinking less alcohol, but what he says keeps him feeling truly strong and energetic is his youthful mindset — he’s always open to trying new things, and he always has a new goal for his future in mind. “Being mentally healthy means you know what you’re going to do,” he explained to the Times. “For example, a vegetable vendor, when he wakes up, he has a goal, he works hard. And when he finishes, he feels fulfilled.” And as long as he’s got something to work toward and something to keep him busy (he tells the Times that parachuting is one of the next things on his list), he also feels fulfilled.

“Nature determines age, but you determine your state of mind,” he told the Times.

The Vital LifeLong Alignment Institute has a mission to help bring people into their full potential and alignment with their purpose! We are hearing amazing stories from members that are going through the program! Won’t you join us? Begin today to live into the richness of the “full spectrum” life that awaits you!

“Baby mosquito came back after his first time flying.

His dad asked him, “how do you feel?” He replied, “it was wonderful, everyone was clapping for me?”